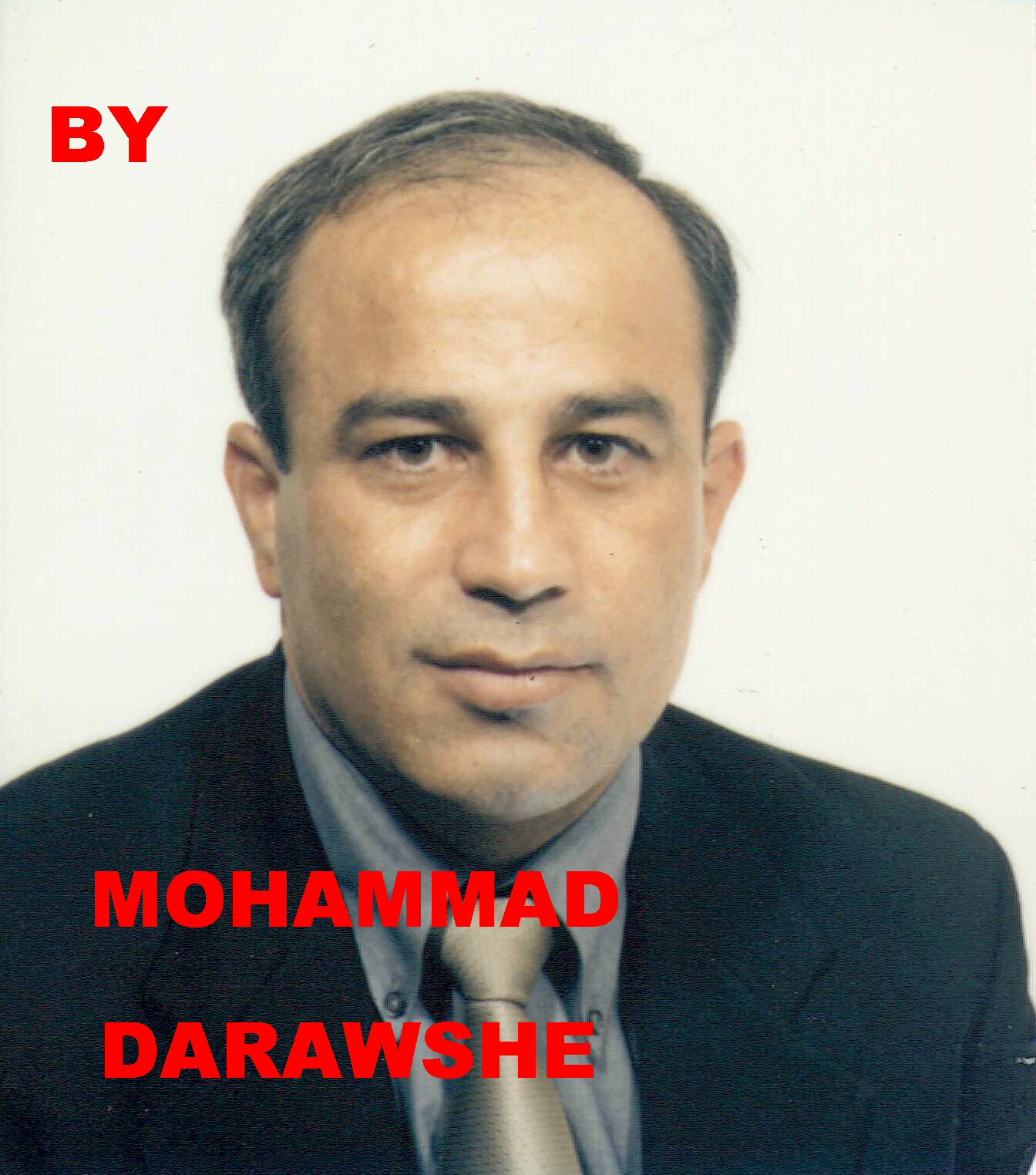 The Jewish-Arab Center for Peace at Givat Haviva expresses deep concern at the campaign to push the Arab population of Israel to the sidelines and to delegitimize its political representatives. Closure of a newspaper, recommendation to disqualify a party, disqualification of Arab candidates for the Knesset, limitations on movement and travel abroad and additional steps being taken against Arab citizens, deepen the gap and the alienation between the two communities.

Especially at such a sensitive period of an election campaign, every such action is seen as signifying gross interference by the state and its legal authorities in the considerations of Arab voters, and as an attempt to thereby distort the election results.

Recent surveys indicate the distancing of the Arab public from the political arena and a rising lack of confidence in government authorities and in Israeli democracy. Some one-third of the Arab respondents to the polls have already said that they do not intend to vote in the elections–a stance which also attests to the continuing disappointment with Israeli citizenship and with their ability to have an influence. This, in addition to the worsening economic situation and the position of the Arabs at the top of the list of the poor and unemployed, constitute a real danger to the social and political stability of the country.

As an educational institute working to bring the two communities closer and to achieve full civic equality for all citizens, and without expressing any political-party opinion:

● We call upon the state authorities to cease the campaign against Arab citizens and their leaders.

● We call upon the Arab public to take massive advantage of its democratic right and to participate in the elections, in order to strengthen its legitimate civic partnership in the country and in order to bring about the renewal of the political process to achieve peace in our region.

● We recommend renewal of the dialogue between Jews and Arabs in Israel by means of encounters, joint activity and penetrating deliberations on the substance of citizenship, ways of partnership and means of defining the good commonalty of the two nations.

● We call upon all those for whom the subject is important to join us in demanding that the Government of Israel change its method of dealing with the Arab population, and that the Arab leadership clearly present its positions to the Jewish public, in order to encourage partnership and dialogue between the sides. ##