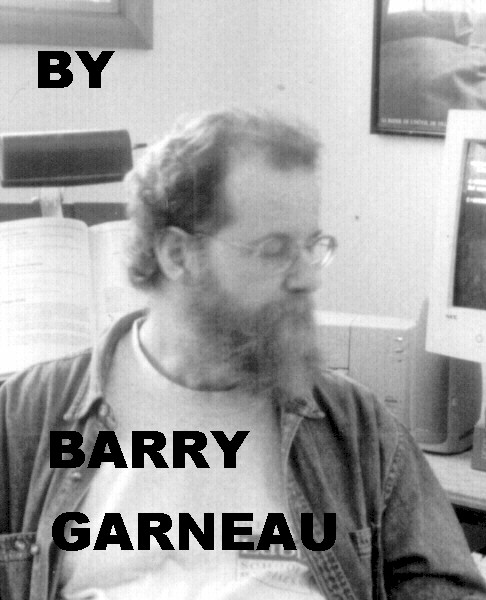 Tousaint LaOverture "The Opener" of Saint Dominique
Before King Cristophe set torch to his own house and all his wealth
For the people
Impressive.

The Citadel, built after the first and only
Successful slave rebellion in the
Western world,
Was formidable indeed.

The rebellion beat Napolean Bonaparte at his own game
Revolutionary military strategists of the highest water
But the Tonton Macoute born of Papa Doc thence Baby Doc
Aided and abetted by the CIA. Which is worst I wonder?

The first black republic
In the world
Once the Pearl of the Antilles
Now the poorest nation in the western hemisphere.

Plasma much like karma
Has its price.
Take the  local
Forget the express

We left off with George W. having soiled himself once again.
Turns out that dog shit does trickle up.
As the business of S & Ls turned out to be
S&M abuse of the citizenry.

Molly Ivens with her ever present shrubwatch
Presently battling breast cancer
-these poems are for you Molly-
Greater Texas is greater because of you.

If our choices are between
Tweedledee and Tweedledum
Which one is George?
TweedleDUMB I'd say.

I mean look at the man's face
He'll never make as an actor
At least Ronnie copped to it
Then proceeded to dismantle
The social welfare system,
That is if he can remember anything

Your daddy before your you or rather sperm donor'
Though word on the street has it that
You were cloned
Shades of 'The boys from Brazil'
Good ol'e boys that are run of the mill
You kill me
But more importantly you kill
Poor kids and grannys
Though not Granny D.

What thinkest about
The battle in Seattle?
Oh, sorry you can't think for yourself
Let me count the depth of your knowledge base,
No numbnuts not first base
Though I wonder how you managed to get there
You must have gotten hit in the head by a 'wild'
Intentional smokin' fast ball and walked or led
Here George… catch
Oh, too bad you stepped in it again'
What's the matter
Didn't yo' mama
Teach to watch where you're going?

So until then 'Wade in the water'  Molly.

CLICK HERE TO GET TO INDEX OF COLUMN FIFTY-SEVEN